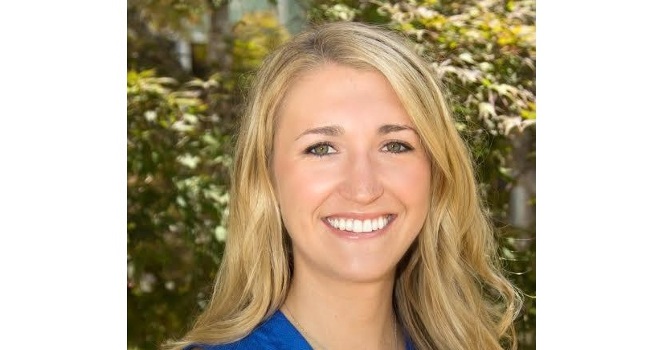 We recently had the opportunity to speak with Alycia Angle. Alycia was a member of the prestigious 30 under 30 Program at Elliott Masie’s Learning 2016 Conference. Learning 2016 was co-hosted by The Masie Learning Consortium and The Association of Talent Development (ATD) and marked the 26th year of this conference for professionals within workplace learning. This event took place from October 23rd to 26th in Orlando, Florida. Learning 2016 included over 197 sessions and was attended by over 2,000 learning professionals.

Alycia is a Talent Management Consultant at Ochsner Health System, where she manages and facilitates the company’s professional skills courses, works as an internal consultant to identify and solve employer/employee problems at the different Ochsner campuses, and is currently beginning the process of completely redoing the leadership development program at Ochsner.

So how did you get started with learning & professional training?

Alycia: I think like most people who get into learning it was very random. I was actually a marketing/advertising major in college. I got a job in marketing and advertising when I graduated. It was my first big girl job and it was terrible. There was just a lack of communication, tons of mistakes were made, and people were really unhappy and miserable so they left. I was one of them.

I wanted to go to Thailand after I graduated, but I wanted to have a goal. When I was miserable in my job I said, I’m going to stay here for a year and suck it up, get some experience. After a year I bought a one-way ticket to Thailand. I got certified to teach TESOL (Teachers of English to Speakers of Other Languages) courses. I got into an all-girls high school and I loved teaching. I came back to America and decided that I wanted to be able to help people. I was so miserable at my first job and I’m not a failure at life and I want to help people figure out how to work and communicate more effectively in the workplace and feel successful and productive in what they do.

How were you chosen as a member of the 30 under 30 Program?

Alycia: I was nominated by a former colleague and then I applied. Then there was a group of people that work for the Masie Center that selected the participants. I didn’t really know what to expect because it was my first time at the conference. When I met the other 30 under 30 people I had no idea how I got selected because everyone was such a badass. Some people already had their own companies, other people were doing just amazing things. I really felt like, wow, they made a mistake. So anyway, I learned a lot from our group. Just from the people in our group.

There were a lot of really interesting keynote speakers at Learning this year. Of the people you met there, keynoters and others, who were you most inspired by?

Alycia: I would say probably Nancy (DeViney). She is doing a ton for women in leadership roles within learning. She has also just gotten her coaching certification through Columbia and executive coaching is something that I’m interested in. I spoke to her about that and she is really interested in the science behind it and I guess that’s something that I didn’t realize that I was into. She was really inspiring. I had a call with her on Monday morning because I had a question about integrating values into leadership roles. She gave me some good advice. That’s just a great connection to have.

I also met this lady who wasn’t a keynote, but I have a call with her later today and I’m so excited about it. She does executive coaching and she is also into assessments, specifically for healthcare professionals. I mean, that’s the industry that I’m in and I’m also really interested in assessments. We really just hit it off. I’m hoping that she will be someone that will be a mentor for me for a really long time because she is so smart and I kind of feel like we clicked. I learned a lot from her in just the little bit of time that we chatted so I look forward to talking to her later today. 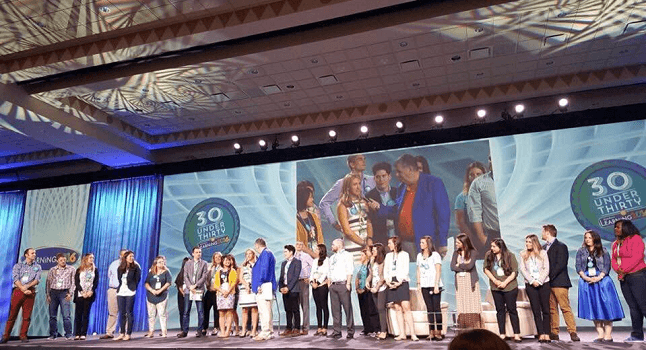 Are you already integrating things that you learned at Learning 2016 into your work?

Alycia: I’m starting to integrate things like the values we just rolled out. And figure out how we can integrate them and really live these every day. That’s the main thing that I’ve been working on. I’ve also been working with leadership competencies.

I saw that there were 197 sessions at Learning 2016! Of those you were able to attend, did you have a favorite?

Alycia: There was a session called Millennials Debunking Millennial Myths and I probably spoke too much as an audience member. I’ve done so much research on the topic because I’m really interested, maybe because I’ve worked in conservative baby boomer run organizations. I’m hoping that next year I can facilitate a session on millennials and maybe not so much the differences, but the similarities.

Why do you think it's so important for people to keep learning and gaining education even as employed adults?

Alycia: So that we don’t remain stagnant! If we didn’t improve or progress or reach for that further goal then we would just be complacent and there’s no fun in that. There are so many cool things to learn and discover. If we are not constantly improving and furthering our knowledge, then it’s not only that we become stagnant, but we almost revert because we go to our safe zone. That’s no place for us to be.

Thanks to Alycia for speaking with us! Check out the links below to find out more about Alycia Angle as well as the Masie Center and their Learning Conferences.

Connect with Alycia on Linkedin

Learn more about the Masie Center 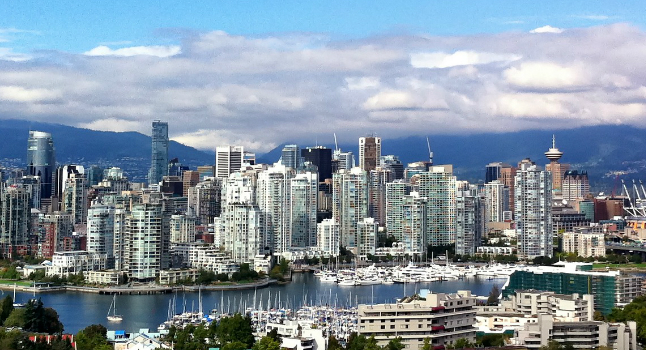 Based in Canada and looking for training? Professional development courses are an efficient solution to keeping up with industry trends and developing a wide range of professional skills, whether general or more specialized. Employers appreciate those with additional training certifications, it shows that you are invested in both your own personal development and that of the organization. Take a look at these 10 highly reviewed courses available in Canada!

It’s not enough to throw out a standard retirement plan and health insurance and call it a day. Millennials are now driving the need for comprehensive and diverse benefits like financial wellness training. 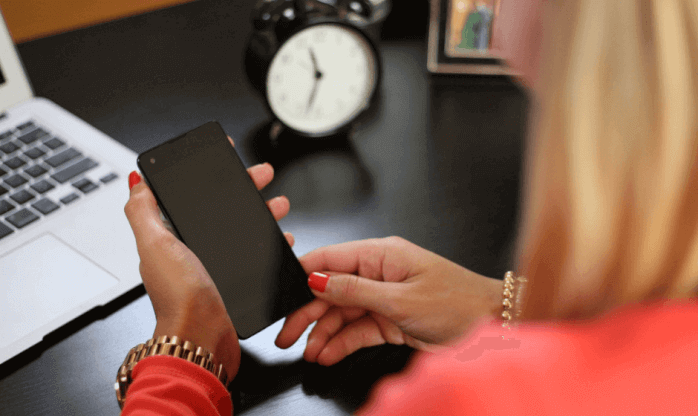 Who says learning can’t be fun, too? That’s the philosophy behind gamification, a relatively new strategy for corporate training that uses interactive learning platforms to keep employees engaged while boosting knowledge retention and growth. Read on to learn how one company is implementing gamification into their L&D training program.

If your company needs to develop e-learning content, you generally have two options: build courses in-house or outsource the process to third-party experts. Here are the benefits of creating courses within your company instead of outsourcing e-learning development. 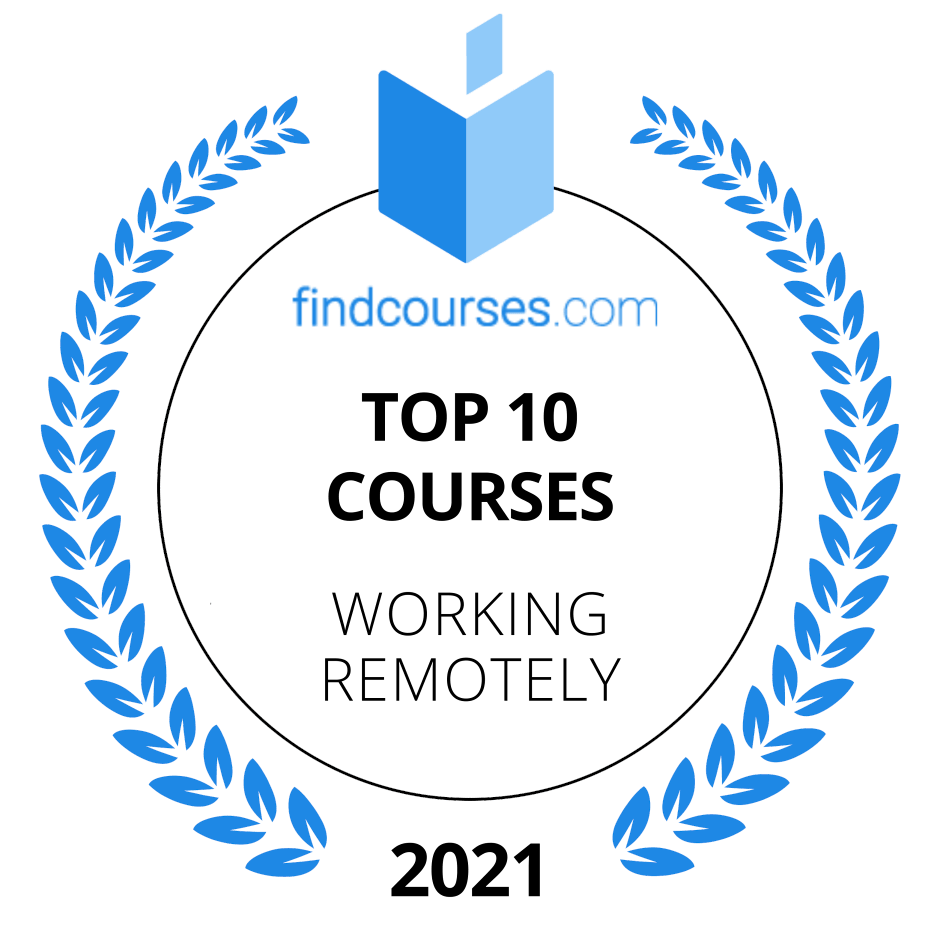