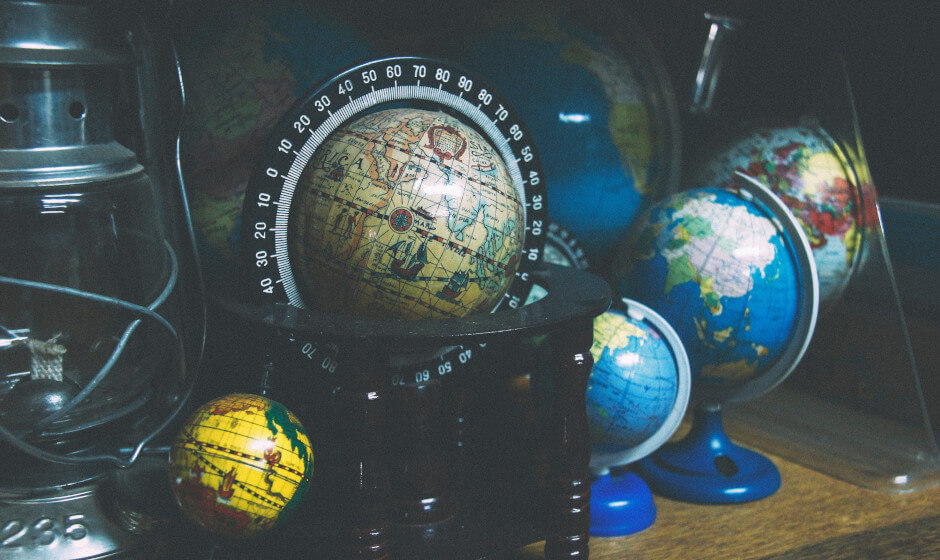 Despite research showing that fluency in more than one language has benefits ranging from enhanced multi-tasking abilities all the way to decreased risk of Alzheimers and dementia in old age, only 20% of American students in grades K-12 were studying a second language in 2017 according to a report from the American Councils for American Education (PDF).

Compare this with the percentage of EU students studying a second language (an average of 92%), and America is clearly lagging.

The good news is that, as native speakers of English, we are already experts in the most widely used language globally for business, academia, and tourism. However, alongside cognitive benefits and the ability to talk to locals in your favorite vacation destination, learning a second language can have real career benefits.

Below are our top six languages for US business professionals in no particular order. We’ve categorized each using the Foreign Service Industry’s 1-5 difficulty rankings which indicate how long each usually takes to learn for native English speakers. 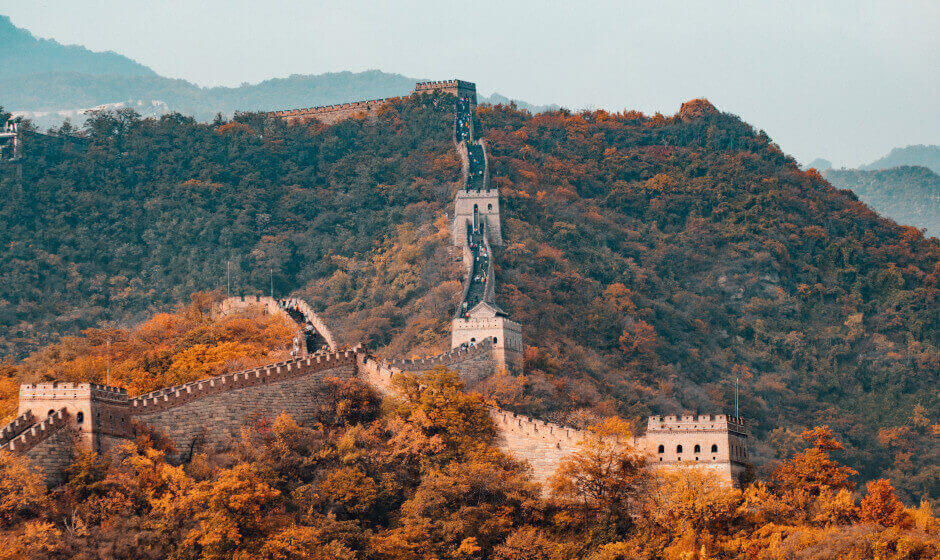 With China’s booming economy showing no signs of slowing down, Mandarin Chinese is considered by many to be one of the most beneficial languages for professionals to learn.

While Mandarin is not spoken primarily in as many languages as some others on this list, China has business interests stretch far and wide. Not only that, but at nearly 1 billion, Mandarin speakers make up the largest linguistic group in the world.

Fluency in Mandarin will give you a significant step up in any company that deals with China and will enable you to make the most of the experience if you choose to go and work in China for awhile. 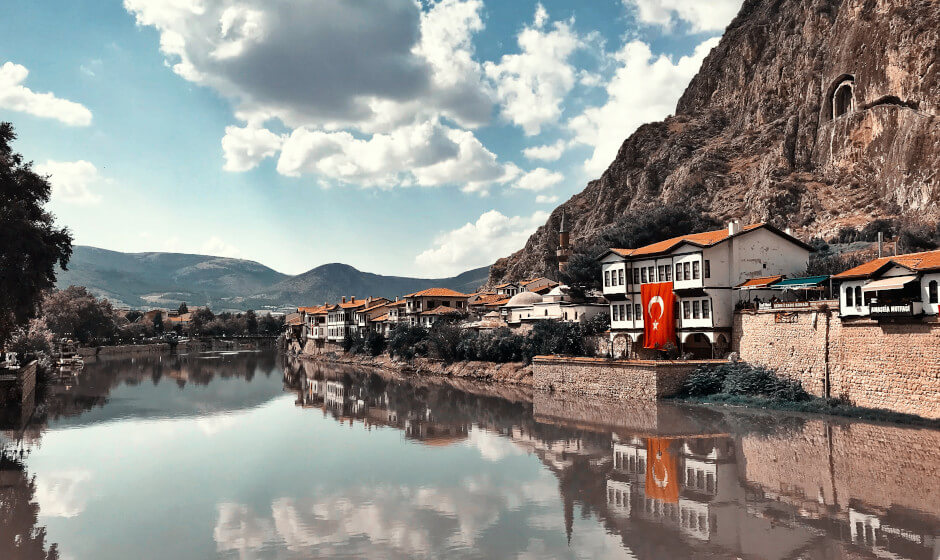 Looking for an in-demand language that’s useful in a large number of countries? The demand for Arabic speakers in US government agencies and businesses far exceeds the supply - creating a fantastic opportunity to professionals who’ve taken the time to become fluent in this challenging language.

Experts say that Arabic-speaking professionals can increase their value even more by developing strong knowledge of Arabic culture. A number of US businesses have an economic interest in the Middle East and North Africa, but lack the cultural background to form strong relationships in this region.

If you’ve ever considered immersing yourself in a new language and culture, consider a language program abroad or look into working for a company already operating in the region.

Differentiate yourself and open up a wealth of new career opportunities at home and abroad by learning Arabic! 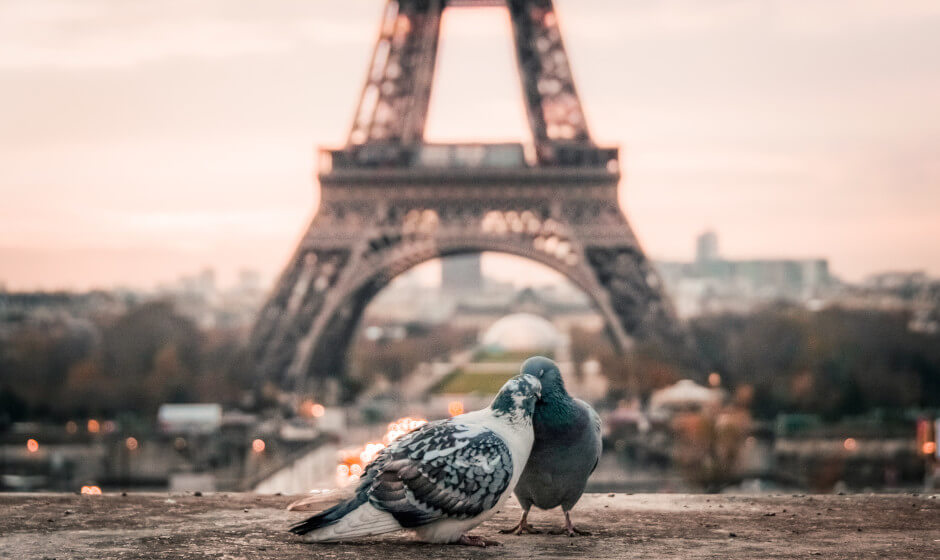 If you’re not prepared to put in the time to learn a category 5 language like Mandarin or Arabic, there are more approachable options for busy professionals!

While it’s no longer considered the global language of culture, French is still an official language in a number of international institutions including the UN, the European Union, and the Olympics Committee.

However, is French really useful for anyone who isn’t planning to travel extensively in France? Some experts think that French might actually be the language of the future. The reason for this is that French-speaking languages are some of the fastest-growing in the world.

Some projections show that that French will be spoken by 750 million by 2050 - and a study by investment bank Natixis concluded that French could be more widely spoken than Mandarin and English at that time. 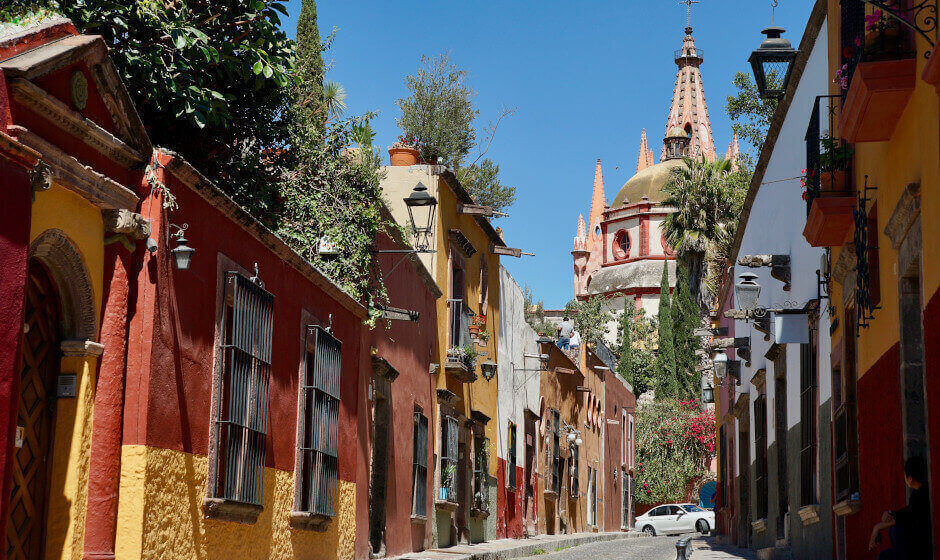 Did you know that there are more Spanish-speakers in the US than in Spain? Spanish distinguishes itself from the others on this list because it is useful for every American to know.

Whether you are a cashier or CEO, you likely encounter situations where speaking or just understanding Spanish would come in handy.

A study by Korn/Ferry found that 79% of North American recruiters listed Spanish as the additional language most in-demand by employers. If you are looking for the language most likely to improve your chances of being hired, Spanish seems like a pretty safe bet! 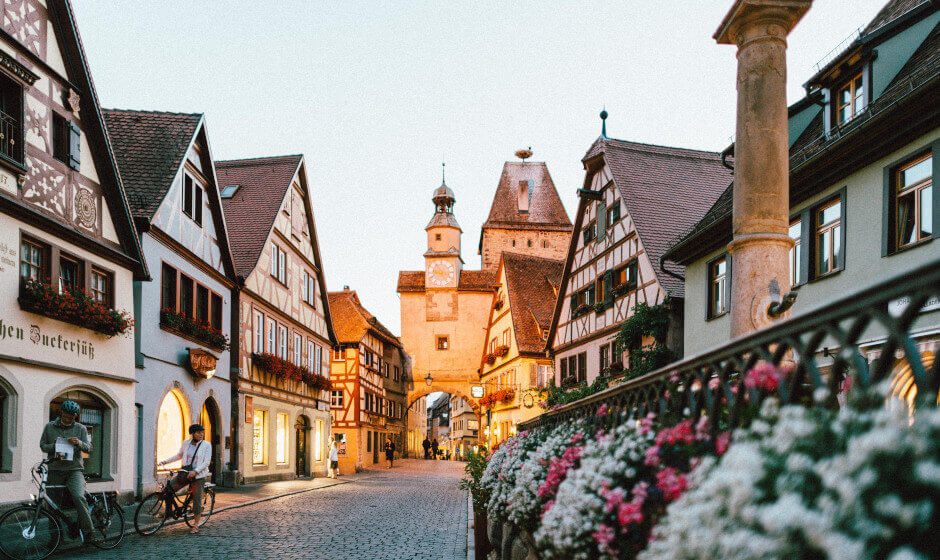 If you have ever dreamed of working in Europe, or want to improve your resume in the eyes of companies that do a large amount of business with Europe - German would be an excellent choice for you!

One reason for this is that Germany is currently the largest European trading partner with the US. If you work for a large company, the chances that your organization has some kind of dealings with German companies is high. Fluency in German will also be a huge boost to your resume if you are looking to work for one of the many German companies that operate internationally.

If you’d like to work for a German company in Germany, learning the language will clearly be an essential step. With German the most spoken language in the EU and Germany the largest economy in Europe (and fourth worldwide), Germany is a great place to be for ambitious professionals.

Despite some tricky grammar, German is actually surprisingly easy for English-speakers to learn. Both are Germanic in origin and therefore share a large number of words. Many might find it easier to learn German than Spanish or French though it is rated as harder. 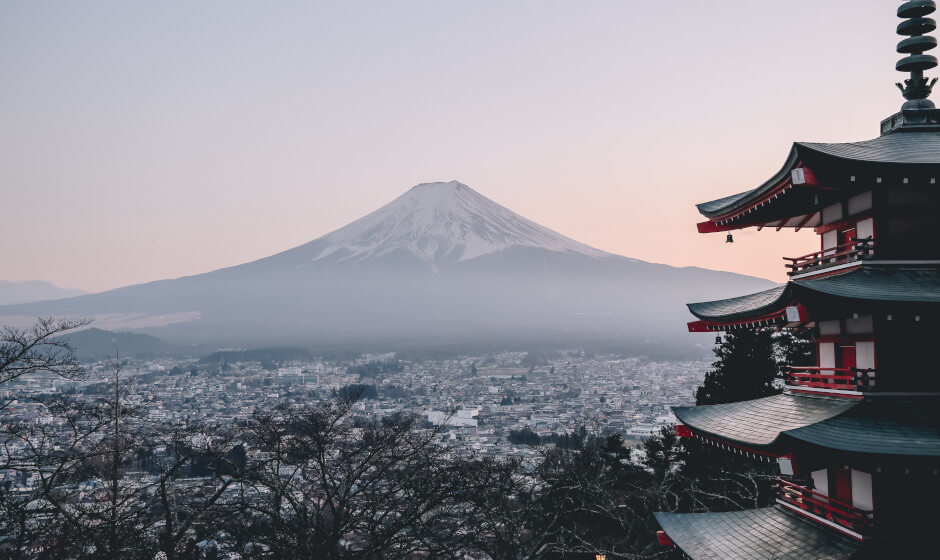 Of all the languages mentioned in this article, Japanese is likely the most important to learn if you hope to do business with native speakers. That’s because a recent survey by Rakuten Research found that a staggering 70% of respondents rated themselves as poor or very poor at English. Only 8.7% considered themselves to be good or very good at English.

Combine this with a country that was almost completely isolated not so long ago, and it’s no wonder that international companies have a hard time breaking into the desirable Japanese economy - currently the the third largest globally with a GDP of nearly 5 trillion.

By challenging yourself to learn Japanese, you will become invaluable to any company interested looking to do business in Japan.

Fluency in Japanese will also help you get hired in Japan. Japanese employers already highly value English speakers, and speaking Japanese as well will put you firmly ahead of competitors. If you consider the percentage of Japanese people uncomfortable with their English skills, learning Japanese will also be essential to fitting in and understanding the culture if you choose to move there for work.

Which will you learn?

Convinced that it's time to learn one of these languages? We would love to hear which you chose and how it's going! Get in touch with us on Facebook or Twitter.

The National Science Board issued a companion policy statement saying that, “Our Nation’s Future Competitiveness Relies on Building a Stem-capable U.S. Workforce.” The NSB offered some ideas to help build the U.S. workforce of the future.

One of your most important tasks as a manager is to help members of your team develop professionally and reach their full potential. Download our professional development plan template for managers and help your employees set and reach goals

Top 5 Soft Skills You Can Learn by Volunteering

Help out a good cause and develop your professional skills. Read about the real-world skills that you will learn from volunteering! 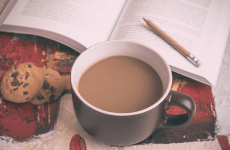 10 Quotes to Inspire You as You Study and Work

Are you continuing your education as you work? Whether through weekend courses, evening courses, or online courses, balancing work and learning is an impressive feat.

Check out our list of inspiring quotes for lifelong learners who do it all.

Complete our survey and win $50!

By sharing a few minutes of your time, you'll contribute to research that helps over 15,000 HR professionals benchmark their organization.

Don't miss this chance to represent your company in North America's largest report on Learning & Development!

As a thank you for completing our survey, we'll enter you in a draw to win a $50 Amazon gift card.

Who's talking about us? HR People + Strategy Blog How to Calculate Meaningful ROI for Workplace Learning

Who's talking about us? HR Technologist 4 Tips to Calculate Meaningful ROI for Workplace Learning and Increase Your Training Budget

Who's talking about us? AiThority Jumpstart 2019: Hop Onto the VR Training Wagon

Who's talking about us? Access Perks 2018 Employee Engagement & Loyalty Statistics

Who's talking about us? The Aspen Institute U.S. L&D Report: 2018: Benchmark Your Workplace Learning Strategy
Our newsletter
Leave your email and stay updated on professional training
You are now registered for the findcourses.com newsletter.

Need help with your search?

findcourses.com offers a free consultancy service to help compare training for you and your team