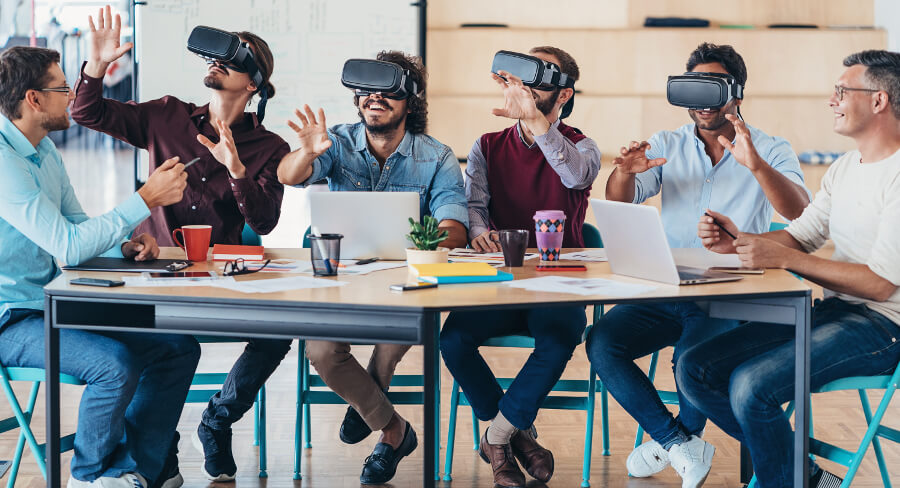 According to the company spokesman, Walmart recently invested $2.7 billion over two years in education, training and high wages for associates. The Walmart Academy training program, specifically, is designed to teach leadership skills, advanced retail skills and how to run individual store departs for department managers, assistant managers and front-line hourly supervisors. It is aimed at helping associates meet the changing needs of customers and be successful in their careers.

The academy manager for the Leicester training center, John J. Ethier, said that he thinks "it is a great type of technology, to put somebody in a situation they are not always in and how to prepare to act on what to do in that situation. It is new technology out there that gives us the benefits of actually being somewhere and not being there.” (Source: telegram.com)

Walmart is taking the lead on utilizing virtual-reality technologies for their training and professional development needs. By setting an example of how beneficial these new technologies can be in learning customer service skills, retail skills and preparing for specific situations such as Black Friday, many companies will be lining up behind them to start utilizing this state of the art technology. Employees in retail should expect to see a rise in virtual-technology training methods in the near future.

Disagreements arose last week between state officials and local economic development directors over changes to state policies and the governor's refusal to distribute more than $8 million in federal job training funds. The funds are meant to go to local workforce boards around Maine, which work with service providers to train tens of thousands of people looking for a job. At this point, less than 40% of the funds to local boards go to tuition and job training.

At a meeting last Friday, a policy change was suggested by state officials for the local boards to increase the share of money that goes to job training to 60%. According to the Department of Labor Commissioner, John Butera, the change is necessary to get more workers into jobs.

Currently no other state in the country is putting such a high percentage of federal funds toward job training. By the end of the meeting, the board agreed that they would gradually add in the new budget requirements over the next few years, although it is still not established what is going to happen with the more than $8 million in federal job training funds that were withheld by the Governor this year. (Source: Bangor Daily News)

Federal job training funds in the state of Maine plays a large role in helping thousands of people get the training they need to get a job. If the governor doesn't release the $8 million in funding that he has withheld and the new policy change to increase the money that goes to job training in Maine doesn't go through, then the job training services that are supposed to go to struggling young adults, laid-off workers and low-income adults will be greatly diminished.

Research done by psychologists Julie Woodzicka and Marianne LaFrance found that how people think they would react to sexual harassment in the workplace doesn't line up with reality. Woodzicka and LaFrance had a group of women imagine that they were asked three inappropriate questions during a job interview and think about how they would respond. A different group of women were asked these actual questions during what they thought was a real in-person interview for a research position.

What they found was that of 68% of the 197 women who imagined their responses said they would refuse to answer as least one of the inappropriate questions, but when the real interview was conducted not one woman refused to answer one of the questions. Also instead of feeling angry about the interview, as most said that they thought they would, a majority felt fear after it.

This study revealed reasons for why women do not come forward after being sexually harassed in a work environment. These findings demonstrated how important  sexual harassment training is for preparing employers for what to do if an incident occurs.  Although many workers think that they know how they will act if sexually harassed in the workplace, studies show that their expectations are different than reality. With the continuing rise in sexual misconduct in the workplace, sexual harassment training is getting more import and critical in every environment. (Source: The Washington Post)

VR: A New Reality for L&D

Once a curiosity occupying the edges of L&D conferences, virtual reality is stepping forward to take its place as a core training tool for departments daring enough to try it. No longer being used exclusively to train in the military, aviation, and heavy industries, VR training is being tested and deployed today by companies like Walmart, KFC, UPS, and McDonalds.

Read about how companies are using VR to train employees today!

How Companies Can Train Teams with VR: Interview with Peter Halliday

A common objection to training employees with virtual reality is that it's difficult to learn collaboratively and build skills together as a team. That's why we were keen to speak with Peter Halliday, Head of Communications at Igloo Vision, a 360 degree immersive projection company that offers a shared VR training platform.

The 5th Corporate Learning Week took place this past week from November 13-16 in Dallas, Texas. Made for and by Learning and Development leaders, the mission of Corporate Learning Week is to provide the strategies necessary to increase effectiveness within the business, create a more productive workforce and faster organizational growth.

How Farmers Insurance is Using Virtual Reality to Train Employees

Farmers Insurance announced its deployment of a virtual reality training program to train claims representatives for home damage assessments on October 25th, 2017. We spoke with Jessica DeCanio, Head of the University of Farmers - Claims at Farmers Insurance who was part of the project team that developed the VR program.

How Fidelity Investments is Using VR to Develop Empathy

Fidelity Investments has developed a virtual reality training program to help foster empathy in their contact centers. We spoke with Adam Schouela who drove the project and leads the emerging technology group within the company’s research arm, Fidelity Labs. Learn about how Fidelity introduced VR to employee training and Schouela's advice for launching your first VR training programme. 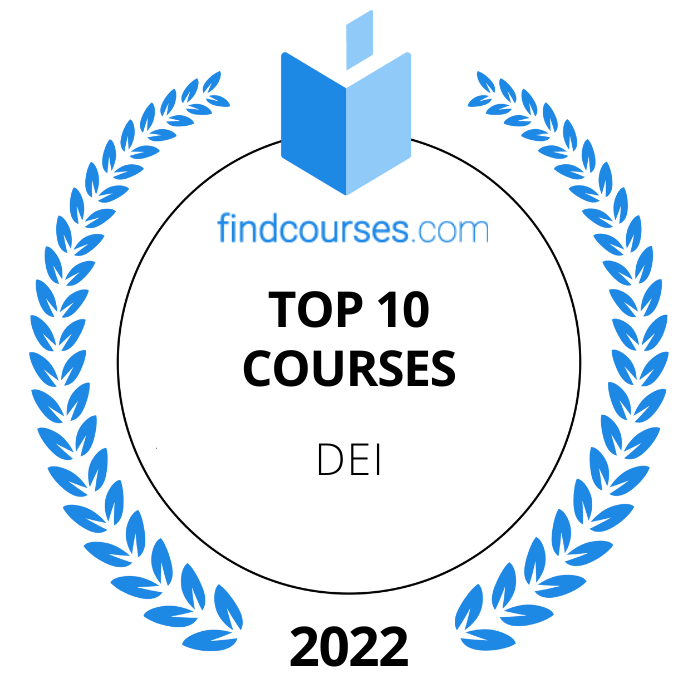 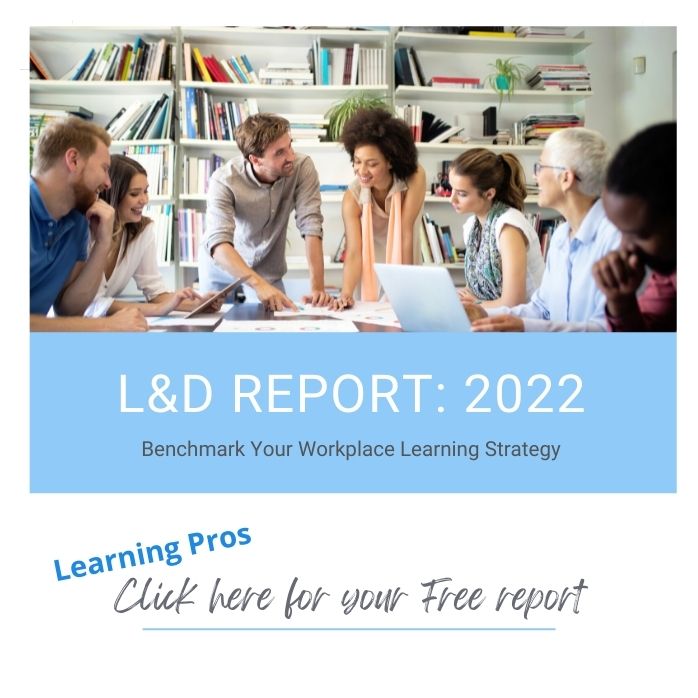