Work in L&D? Contribute to research that will shape our 2021 L&D Report! Take our survey

Office Influence: Key for CIOs to Get Seat at Strategy Table

This is a guest post by Eric Bloom, Executive Director of IT Management and Leadership Institute.

In the 1980s there was a financial services firm named E. F. Hutton. Their tag line was “When E. F. Hutton talks, people listen.” I never worked at this firm. I never invested in or through this firm. I never knew anyone that worked there. So why do I remember their tag line from so many years ago? The reason is that I remember as a young man thinking “Wow, they must be really important if everyone is listening to them.” Yes, this was just a marketing campaign, but it was also a self-fulfilling prophecy they wanted to achieve.

When I began my professional career, our technology group was named “Data Processing”. The reason was that in the earlier days of computing, that’s all business computing could provide, the processing and summary of transaction data.

A decade later, as hardware increased in strength and power, software was able to become more sophisticated. These advances provided the tools to mathematically analyze our processed data in a way that could truly provide senior management with the data to make informed decisions on company strategy and direction. Our name was then changed to “Management Information Systems (MIS)”. During these earlier days of computing, we were a support function providing an important service to the business and that’s how we were viewed, as a service.

In today’s world, barely a business exists that is not driven by the technologies that IT provides. IT-related activities are now a focal point and core component of almost every business endeavor.

The problem is old habits die hard. The issue is that with all these technological advances and the omnipresence and reliance on IT’s handiwork, IT is most commonly still seen by the business as a service provider, and the CIO is still considered to be the head of a service, not an equal business partner.

As a senior IT executive, to get an equal seat at the strategy and decision-making table, requires you to use the same office influence concepts, strategies, techniques, and tricks that the C-Suite uses on each other and on you.

IT is the only corporate function that provides access and transparency into the prioritization, processes, risks, organizational culture, and priorities of every organizational function. Use this to your political advantage to help drive organizational objectives and your personal professional advancement. If you do it right, these two goals are perfectly aligned.

Influence in the workplace is achieved through the intersection of three key influence concepts:

Influence Factors are techniques that affect people’s willingness to say “yes”. These factors are best described by Robert Cialdini in his book “The Psychology of Persuasion”. In this book he highlights the following six factors:

1. Reciprocity: People generally return favors and treat others as they have been treated.

2. Commitment/Consistency: Once people have committed to something, they are more inclined to go through with it.

3. Social Proof (safety in numbers): People often look at the behaviors of similar others for direction on choices.

4. Liking: People are more likely to be influenced by people they like.

5. Authority: People are more easily persuaded by individuals perceived to be legitimate authorities, including people in uniform and those with certificates and diplomas.

6. Scarcity: Things are more attractive when their availability is limited or we may lose the opportunity to acquire them.

Influence Currencies are things people want/need in return for being influenced. According to Allen Cohen and David Bradford in their book “Influence without Authority” and in other writings, currencies are described as something a person values in exchange for their cooperation.

While the word “currency” tends to immediately bring up the thought of money, these thought leaders broaden “influence currency” into the following categories, listed with a few examples:

They enhance this concept by saying that “Influence is possible when you have what others want.”

Influential Presence is your ability to influence others based on your stature, skills and personal attributes. In my book, “Office Influence: Get What You Want from the Mailroom to the Boardroom”, I divide the components of influence in the workplace into five distinct categories, listed with a few examples of each type:

The combination of these five attribute types determine your influential presence and how seriously you are taken by your coworkers of all organizational levels.

Until next time, lead well, innovate, and continue to grow. 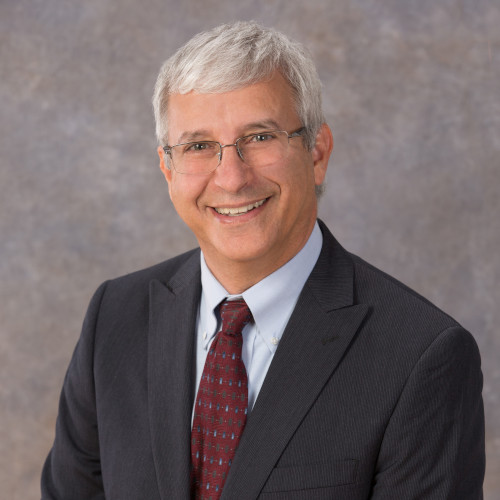 Eric Bloom is the Executive Director of the IT Management and Leadership Institute, Founder of OfficeInfluence.com, author of the book “Office Influence: Get What You Want from The Mailroom to the Boardroom”, an Amazon bestselling author, speaker, trainer and executive coach.

Eric is also a former nationally syndicated columnist, TEDx speaker, and recognized thought leader on the use of influence in the workplace.

He is also a Past President of National Speakers Association New England, a Certified Professional Speaker (CSP), and the author of various other books, including “Productivity Driven Success” and “The CIO’s Guide to Staff Needs, Growth, and Productivity”. Prior to his current role, Eric was a senior IT executive at various firms including Fidelity Investments, Monster.com and Independence Investments.

Looking for more resources on building your influence? 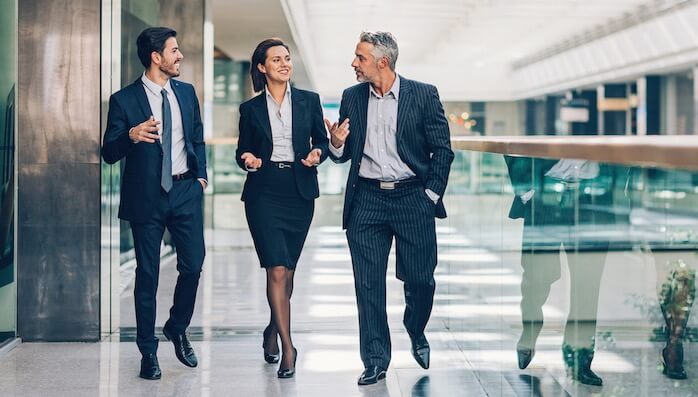 Want to take your organization to greater heights? Here are 5 top skills that every director should master to lead your people to success.

Transactional vs Transformational Leadership: Which Style Suits You? 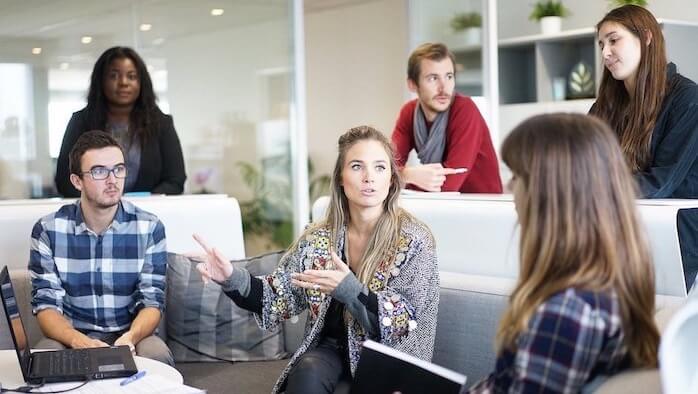 Whether you’re a new or aspiring manager, here are the top 6 skills that leaders from a range of industries believe are the most important for you to succeed. 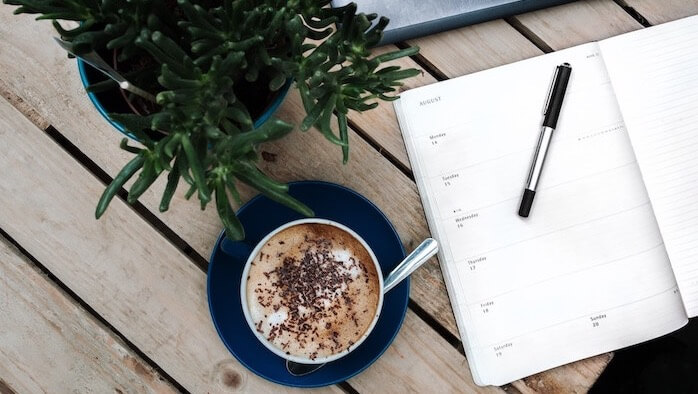 Would you like to create a company environment where more is done in less time? Read this guest article by Eric Bloom of ITML Institute to learn how to use the Productivity Pyramid to create a successful productivity program. 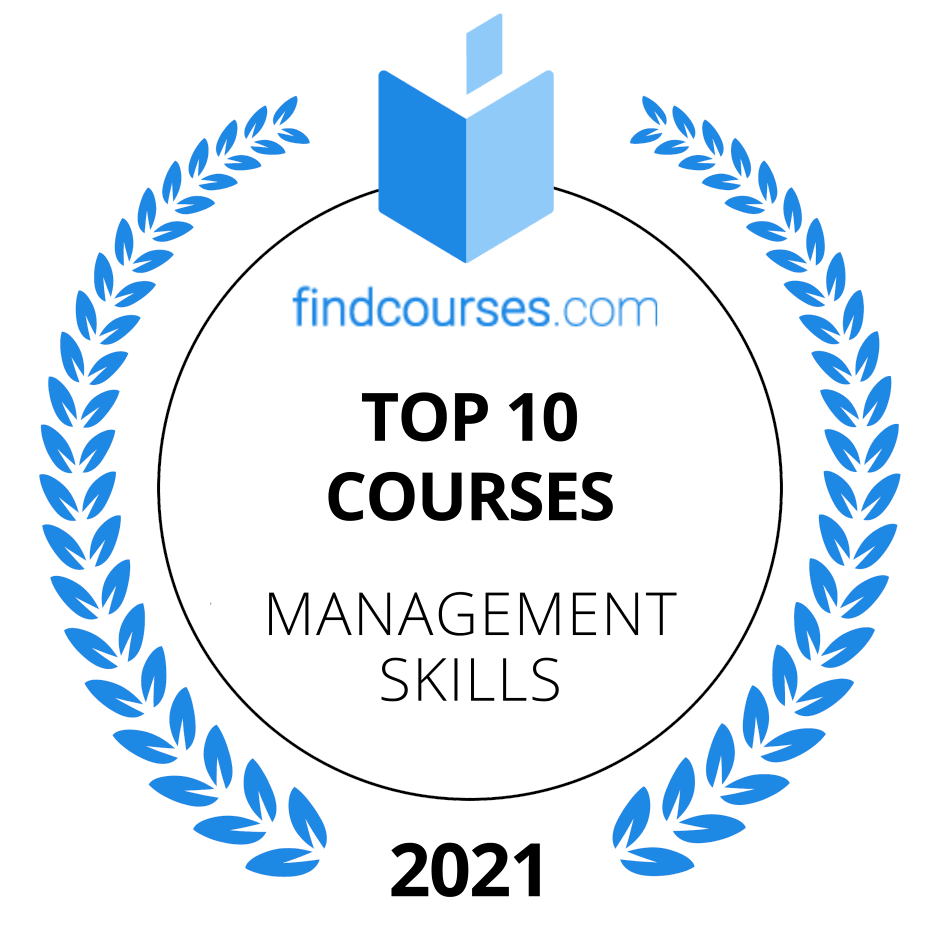